The Nigerian Maritime Administration and Safety Agency (NIMASA) has revealed major conditions for the disbursement of the $350m and N16bn Cabotage Vessel Financing Fund (CVFF) to indigenous ship owners. 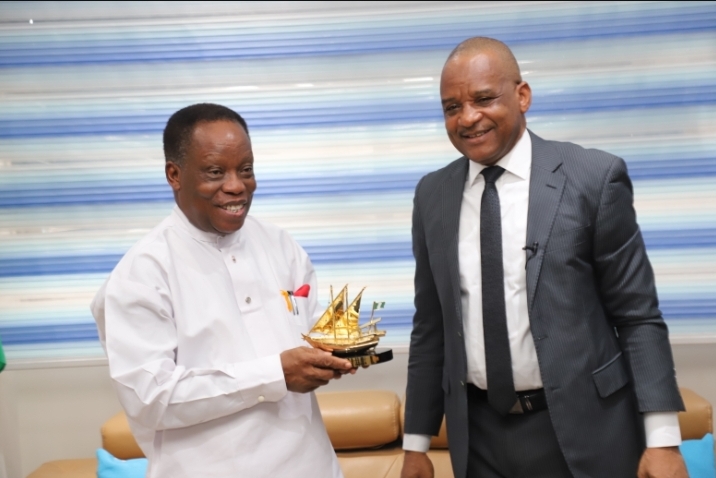 During a general meeting held by Nigerian Shipowners’ Association (NISA) in Lagos on Thursday, the Chairman Board of Trustees of the association, Chief Isaac Jolapomo noted that the association had sent a delegation to NIMASA to seek clarity following the issues and controversies surrounding the disbursement of the CVFF.

Recall that NISA has earlier set up a six-man committee to ensure accountability in the CVFF disbursement, while also demanding an audit of the CVFF collection, which has accrued since 2003.

While giving a feedback of the meeting between the committee and NIMASA, the  Chairman of the CVFF Committee of NISA, Dr. Edward Sowho, explained that the Director General of NIMASA, Dr Bashir Jamoh affirmed that the accruals of the CVFF is currently in both Dollar and Naira accounts. Giving details, Jamoh reportedly informed that $350m is currently in the dollar account but cannot give an exact figure of the accruals in the Naira account as it is yet to be reconciled. He also noted that the $350m has been allocated to five finance institutions. 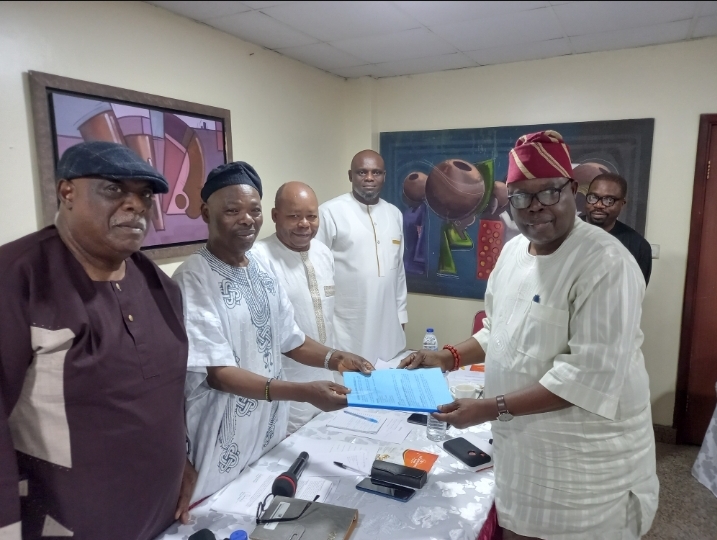 Prince Shittu, who is a former national president of Association of Nigerian Licensed Customs Agents stressed the need to rebrand NISA by amending the association’s constitution, acquire a formidable Secretariat and clearly spell out the roles and activities of every member of the association. While appreciating the BoT Chairman for the privilege, he however called for the sustenance of, tolerance, understanding and unity among all members.

Chief Isaac Jolapamo advocated for elections into positions of national offices  and it was agreed that elections should take place in February possibly before the nation’s general elections.

The meeting selected Captain Adewale Ishola, Captain Solomon Aluko, Mr. Gbolahan Adu and Mr. Bob Manuel as members of the Electoral Committee, and mandated the committee to come up with a timeline and date for elections into national offices of NISA.