Home » What solution will you proffer to the high cost of imported used vehicles in Nigeria? 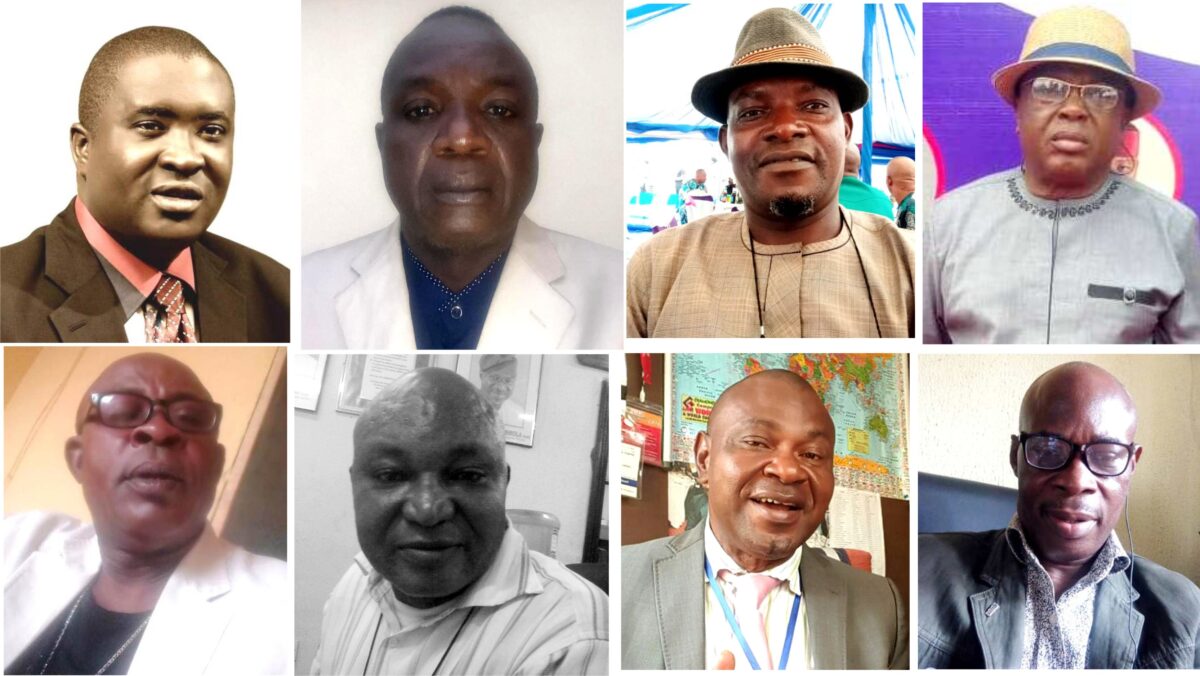 The only way to melt down the high cost of tokunbo cars in Nigeria is to effectively utilize the contributions made so far by the importers of automobiles as in the National Automotive Council Fee and Other Imposed Levy on automobile be put into effective honest use. I mean that the government should use the money collected from the importers so far judiciously, by revitalizing the old automobile industries and establish new ones for mass productions of vehicles to meet the demand of the citizens and eventually stop the importation of used rickety, damaged, salvage and accidental cars into Nigeria.

The reasons for high cost of second-hand vehicles are not far-fetched on the ground that Nigeria Customs Service has refused to comply with their own law. The way forward is a reversal of some of the government policies creating inflation. The only solution to this is that the Finance Minister has to give a directive to CBN to reverse some of these policies in compliance with the World Trade Organization principles which Nigeria is a signatory to.

The major problem is this issue of 2013 year span on the system for used imported vehicles. That of course is the most reason vehicles are high; the federal government is not even following what they gazetted as regards vehicles that are prohibited into the country. I believe the Federal government wants to discourage under aged vehicles from coming in.

The only way we can go about it is if they can revert that 15 years’ span. What we had during the Abacha era was 15 years and I don’t think it has changed. And if it will go back to that 15 years, they have to factor that into the system. It is 9 years span that is currently in the system and not even the 13 years they agreed on according to Customs at Abuja.

The high cost of these vehicles is as a result of government policies and directives given to Customs to shore-up their revenue base without due regards to the citizens and entire populace. Government should try as much as possible to listen to the importers and stakeholders, because at the end of the day when the cost of vehicles increases, it will have effects on the consumer. We hope the Shippers’ Council who is the regulator of the port will do something about that.

My take is that the high cost of Tokunbo vehicles is a derivative of the fall of the Naira. It is also as a result of the high cost of clearing the vehicles from the ports. Congestion in the ports is another factor because it causes unnecessary demurrage. And what significantly causes congestion is the ban of importation of the Tokunbo vehicles through the land borders. So, if the ban is lifted, value of the Naira upgraded and cost of clearing reduced, there will be a change.