The Nigerian National Petroleum Company Ltd. (NNPC) revealed that Nigeria in the first three months of 2022 made $565.5 million export sales of crude oil and Gas, latest data on the company’s website reveals. 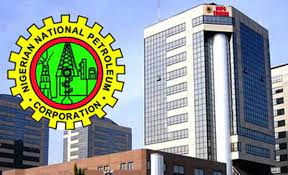 “Feedstock gas receipt was $143.69million. This includes receipts of $54.72million and $21.29million, which were expected in the previous month but slipped into the current month. Other related NLNG receipt was $7.67million,” NNPC said.

The data by the company also shows the trend of Nigeria’s revenue from feedstock gas to NLNG surpassing crude oil earnings has been consistent in the last 16 months.