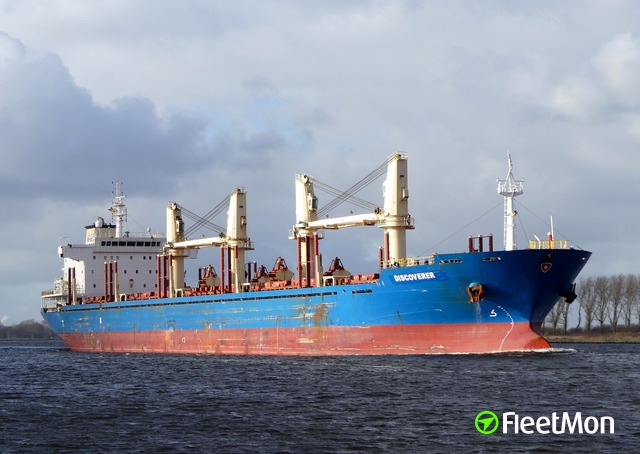 Bail: To throw water out of a boat; a yoke, as a ladder bail (rung).

Ballast tanks: Double bottoms for carrying water ballast and capable of being flooded or pumped out at will.

Ballast: Heavy weights packed in the bottom of a boat or ship to give her stability.

Batten down: To make watertight. Said of hatches and cargo (tie up or secure).

Beachcomber: A derelict seaman found unemployed on the waterfront, especially in a foreign country (seaman without a ship).

Beam wind: A wind at right angles to a vessel’s course (wind blowing at the ship’s side.)

Bear a hand: To assist or help.

Bear down: To approach (overtake or come up to).

Bearing: The direction of an object (with reference to you, your ship, another object).

Becalmed: A sailing vessel dead in the water due to lack of wind (not moving).

Becket: A rope eye for the hook of a block. A rope grommet used in place of a rowlock. Also, a small piece of rope with an eye in each end to hold the feet of a sprit to the mast. In general any small rope or strap used as a handle.

Belay: To make fast as to a pin or cleat. To rescind an order (tie up).

Belaying pin: A wooden or iron pin fitting into a rail upon which to secure ropes.

Belly strap: A rope passed around (center) a boat or other object for hanging.

Below: Beneath the deck (under).

Bend: The twisting or turning of a rope so as to fasten it to some object, as a spar or ring.

Berth: A vessel’s place at anchor or at a dock. Seaman’s assignment.

Between decks: The space between decks. The name of the deck or decks between the ceiling and main deck.

Bight: Formed by bringing the end of a rope around, near to, or across its own part.

Bilge: The curved part of a ship’s hull where the side and the flat bottom meet.

Binnacle: The stand, usually of brass or non-magnetic material in which the compass rests and which contains the compensating magnets (compass holder).

Bitter end: The last part of a rope or last link in an anchor chain.

Bitts: A pair of vertical wooden or iron heads on board ship, used for securing mooring or towing lines. Similar to dock bollards.

Black gang: Member of the engine-room force, which included the engineers, firemen, oilers, and wipers.

Block: An apparatus consisting of an outside shell and a sheave through which a rope may be passed (pulley).

Boat-fall: A purchase (block and tackle) for hoisting a boat to its davits.

Bollard: An upright, wooden or iron post to which hawsers or mooring lines may be secured.

Boom: A spar used for fore and aft sails.

Boom cradle: A rest for a cargo-boom when lowered for securing for sea.

Boot-topping: The anti-corrosive paint used on and above the waterline.

Bos’n: Shortening of the old term “boatswain,” an unlicensed member of the crew who supervises the work of the deck men under direction of the first mate.

Bos’n’s chair: The piece of board on which a man working aloft is swung.

Bos’n’s chest: The deck chest in which the bos’n keeps his deck gear.

Bos’n’s locker: The locker in which the bos’n keeps his deck gear.

Bow: The forward part of a vessel’s sides (front).

Bowsprit: A spar extending forward from the stem.

Boxing the compass: Calling names of the points of the compass in order.

Break ground: Said of anchor when it lifts clear of the bottom.

Breaker: A small cask for fresh water carried in ship’s boats. A sea (wave) with a curl on the crest.

Bridge: The raised platform extending athwartships, the part of the ship from which the ship is steered and navigated.

Bulkhead: Transverse or longitudinal partitions separating portions of the ship (“walls” in a ship).

Bunker: Compartment for the storage of oil or other fuel.

By the board: Overboard (over the side).

By the head: Deeper forward (front end deepest in water).

By the Run: To let go altogether.