The Nigeria Customs and Excise Management amendment bill has scaled second reading in the House of Representatives. 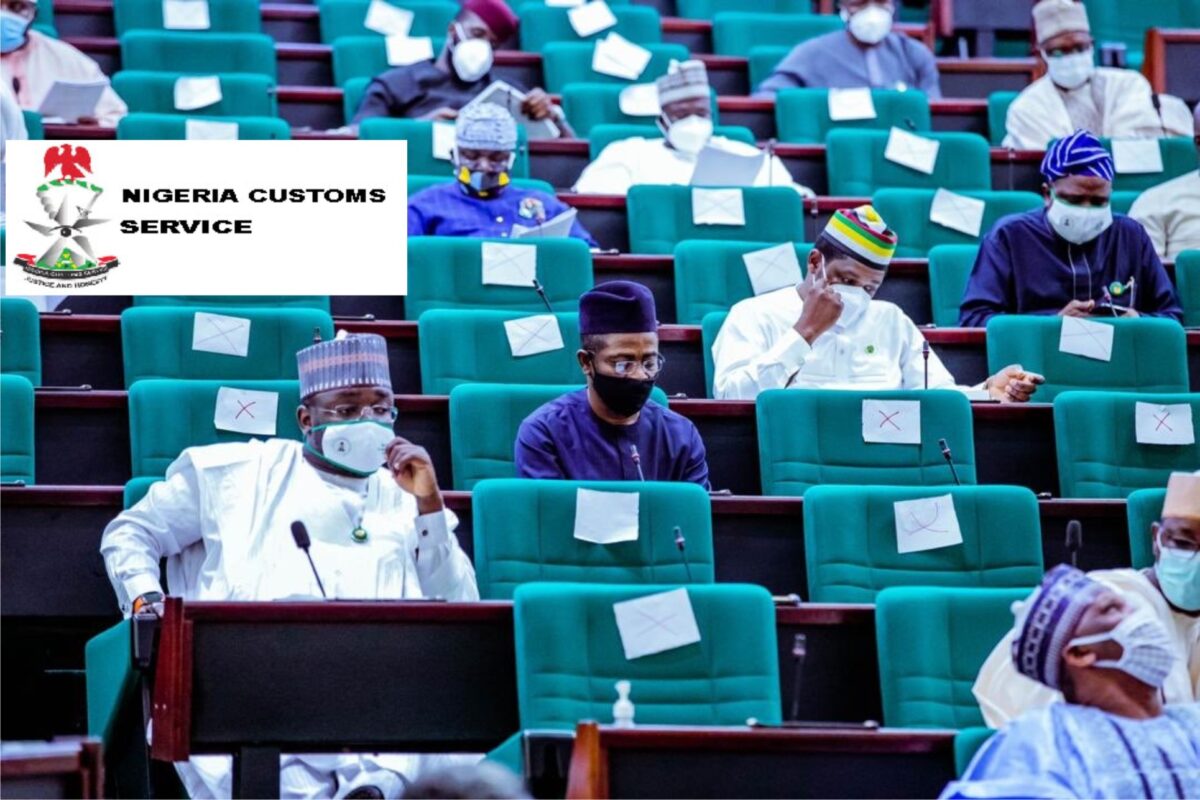 The bill which sought to overhaul the existing Act was sponsored by Rep. Leke Abejide (ADC-Kogi) at the plenary on Tuesday.

Leading the debate on the bill, Abejide said that the need for a holistic overhaul of Customs and Excise legislation cannot be overemphasised in view of its contribution to fiscal and national policy development.

He said that since 1958 which was more than half a century ago, the Nigeria Customs and Excise Act has not undergone reform.

“You will agree with me that in today’s competitive world, the Act, its regulations, and its operational guidelines are archaic, obsolete, and no longer in tandem with modern day challenges, and this has unfortunately reduced measurably the accruing revenue against the volume of trade.

“This Act will position the Nigeria Customs Service to be financially stable in order to recruit the required number of officers they need to man our porous border stations.

“The Nigeria Customs service recently has 15,349 officers instead of 30,000 officers needed for the service to function optimally,” he said.

He added: “The current seven per cent cost of collection from duties payment is not enough to pay salaries of officers, not to talk of improving the infrastructures.

“For this reason this bill provides for additional funding system based on four per cent in line with international best practice, to address funding problems.

“This will also help to reposition the service for improved efficiency and service delivery.’’

The rep stressed the need for stiffer penalty for offenders to act as deterrence for serious economic crimes of customs and excise oriented, thereby encouraging more revenue in the area of fine payment.

Abejide said that the amendment bill was targeted at eradicating problems of corruption, fraud and malpractices in the service.

“The injection of provisions driven from stakeholder’s advice and experiences shall bring measures to eradicate fraud and smuggling activities for full collection of revenue due, timely from Customs and Excise duties.

“In accomplishing this task, this bill is in tune with ICT development, thereby giving the service the ICT demand it requires for its operations in line with International best practice.

“This would ensure a model that can think a thousand times faster and more efficiently than humans do, this digitalisation of Nigeria Customs Service with the already embraced innovative solutions to trades across emerging markets.

“As a result of this, Nigeria Customs Service may record higher revenue in 2022,’’ he said.

In his ruling, the Speaker, Rep Femi Gbajabiamila referred the bill to the House Committee on Customs for further legislative actions.