A foremost ship owner and former President of Ship Owners Association of Nigeria (SOAN), Engr. Greg Ogbeifun has said no ship owner is eligible to partake in the Cabotage Vessel Financing Fund (CVFF). 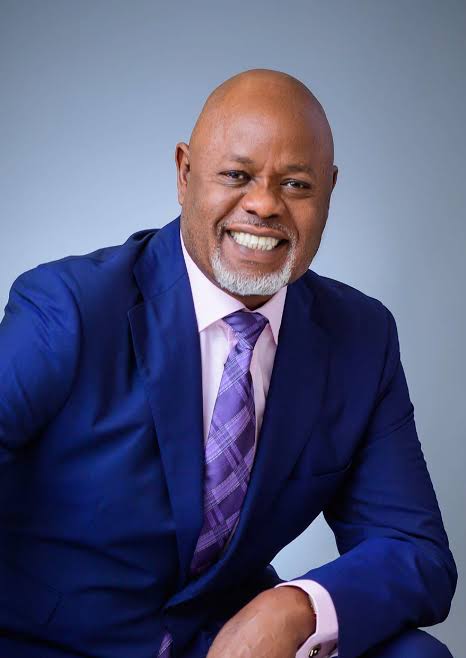 While explaining the intricacies surrounding the disbursement of the CVFF to ship owners, Engr Ogbeifun told Shipping Position Daily last week, that according to the Cabotage Act 2003, part of the requirements ship owners have to meet for the disbursement is to have a contract and a viable credit history.

Engr. Greg Ogbeifun who is also the CEO of Starzs Marine and Engineering Limited lamented that no indigenous ship owner has valid contracts or is eligible for the fund, adding that many of them have gone bankrupt.

He also noted that anyone talking about 15% equity to be provided by ship owners before accessing the fund is ignorant. He argued that there is no guideline in place as required by law, taking cognizance of the Treasury Single Account (TSA) policy of the Federal Government.

Ogbeifun informed that the current guideline was given during the era of a former Minister of Transportation; Alhaji Idris Umar and it may no longer be relevant in the TSA regime.

However, Ogbeifun stressed that until the Cabotage Act is amended taking cognizance of the current TSA regime and the Minister of Transportation bringing up a guideline for disbursement, taking away the conditions, they will only be breaking the law.

In his words: “I tell people that no company or ship owner is eligible to benefit from the CVFF including Starz Maritime.

“Starz is not eligible too. This is because when I had a contract, and couldn’t get the money, a commercial bank funded the project and paid for the ship. The ship is working and I paid my rent. I don’t have a contract. It is like I want to go and borrow money to borrow a ship and almost all of us are in that situation. Tell me one ship owner that will say he has a contract and this is the rate or the value of the contract, and if I get money to build a ship, this is the opportunity I have to pay back. No one can say that.

“The new government came into place and says all monies of the commercial banks be moved to Treasury Single Account (TSA) at the Central Bank of Nigeria (CBN). The ship owners are saying our money is our private money and should not be in the TSA, but it is there already. So the government decided to lock it. Right now, no PLI or all those commercial banks they say they are nominating have the Cabotage fund with them to tell the government that they can now support and go by the terms of the government. So if any bank is saying it is a PLI, it is either they don’t understand what they’re getting into.

“Right now, there is no guideline in place as required by law by the current minister taking cognizance of TSA. So now we have TSA, then how do we go about it? So anybody running around will be breaking the law including the minister. And those who are arguing to take the money and they don’t have contracts, how are they going to go about it?

“Maybe we should get to talk to ourselves and the only way forward is for the Honorable Minister to take the Act and understand what the Act says and form a small committee, bringing in banks, ship owners and industry players taking cognizance of the current situation and bring up a guideline and change the Act through the National Assembly, and the conditions be taken off and verified otherwise the government is going to take the money or they simply don’t know what they are doing” Ogbeifun noted.

See details on the Interview page.