The Nigerian Railway Corporation (NRC) on Thursday announced the postponement of the Lagos-Kano train service earlier scheduled to resume on Aug. 13 due to a damaged rail track. 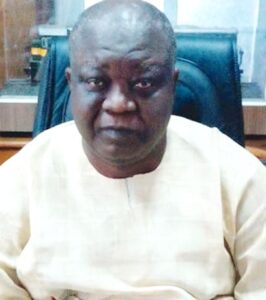 Mr Fidet Okhiria, Managing Director, NRC, said this in a statement made available in Lagos on Thursday.

He said the damage to the rail track was caused by a downpour around Power Line, Oshogbo, Osun, during the week.

The statement said a team of experts from NRC had mobilised to the site and was working round the clock to restore the damaged track.

It added that a new date for resumption of the Lagos-Kano Train Service would be announced soon.

The statement said the management of NRC regretted the inconvenience the postponement would cause for passengers and customers alike.