What do you think should be the next line of action for Nigerian Ship Owners regarding the CVFF? 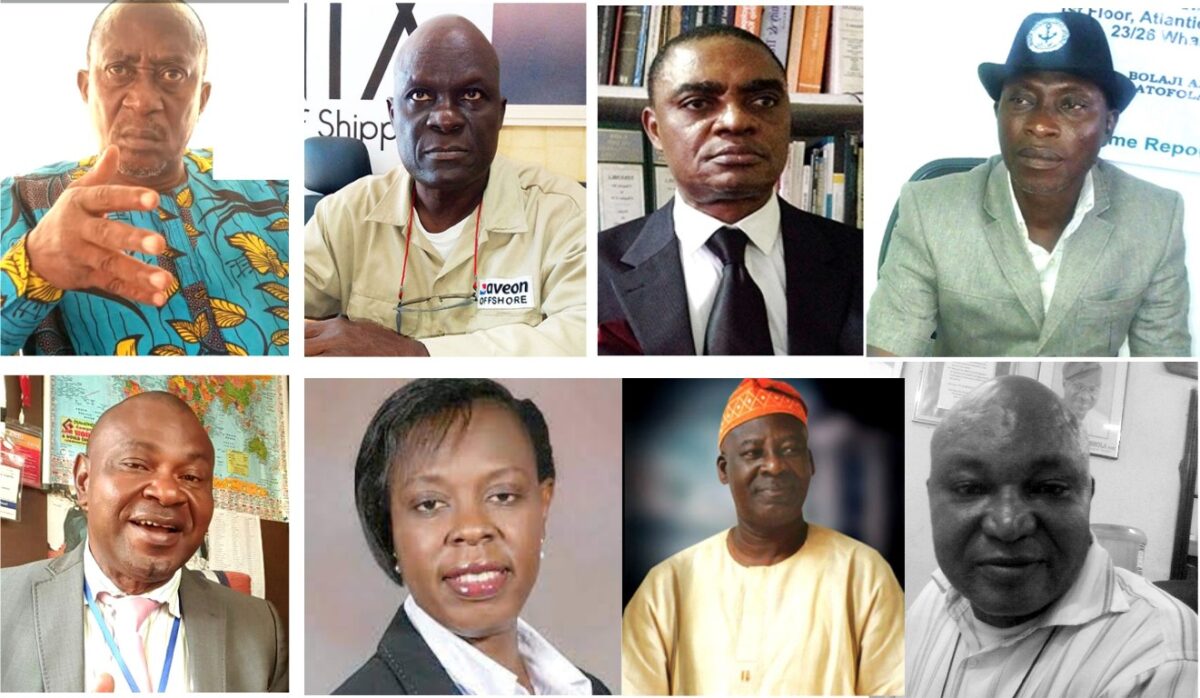 In the first place, this money is not the Federal Government’s money. They are a deduction from levies from the ship owners themselves. The Minister of Finance has no right to withhold the money from its rightful owners. Although similar money was given in the past and it went into the wrong hands. I don’t know the criteria with which the Federal government is restricting the disbursement of the fund, when at this point in time we don’t have a meaningful number of ships and the foreigners have taken over our territorial waters and economic activities. We want a high power committee to be set up, investigate that money and come out with the picture of real ship owners and not politicians that are close to the powerhouse to share this money. NIMASA is supposed to be the custodian of this money. They have a registry that should be able to provide the numbers of ships we have in the country and their owners. With all these borrowings by the Nigeria, I am afraid if the money is still available.

The people who came about the CVFF are very much around. They should go and get some strong lawyers to interpret the Act. I will not say they should go to court. They should interpret the Act and know their stand and put up a position to put pressure on the government. The country needs money and Federal Government is looking left and right. But notwithstanding, ship owners should pursue it so that they get the money because that is the original intention of the Act. It is not being selfish, it is to increase the tonnage of Nigerian flagged ships and to provide necessary services offshore.

My take is that the fund disbursement should not be for a particular individual in the light of the experience we have had in the past. I advocate that maritime stakeholders who already own a ship or intend to own a ship should come together and float a special purpose vehicle in the name of a company, so that the fund can be disbursed to a group of persons who will come together as stakeholders for the purpose of buying vessels, especially in the light of the National Fleet. When properly managed, they can buy many vessels. I must underline that the CVFF is not government fund, but a fund meant for indigenous ship owners to acquire vessels to trade within the Cabotage regime.

I think the shipowners should put pressure on the government to release the Fund to them. This fund is for them, is the Federal government using it for politics? I wonder why the Minister of Transportation and the Minister of Finance are pushing it to themselves. Anyway, that is what the government wants the shipping business to look like as they don’t want it to work. They don’t want the ship-owners to acquire vessels but want foreign vessels to dominate. If they refuse to encourage local ship owners so as to partner and get vessels, invariably it will affect the economy. It is very unfair. The government should also ensure proper monitoring of the disbursement of the fund. The local banks should be up and doing too.

The CVFF is meant to repair ships or buy new ones. Unfortunately, the government has been playing politics with that money. I believe the Transport Minister is afraid of giving the Fund to some ship operators so that the money will not be misappropriated as it happened the last time. I believe the ship owners should be given the fund to buy ships or maintain the ones they have already.

Going on protest or disruption of operations in the industry is not the way forward. This is not a civilized way to go about it. The only civilized way I can proffer is to seek legal redress. There are many good maritime lawyers out there who will be able to advise them appropriately and take appropriate steps to engage the federal government and to ensure that they do that which they are mandated to do in accordance with the law.

I believe that the ship owners have an association that fights for the interest of its members. I will advise that the ship owners unite and collaborate among themselves, meet the government, and strive for their entitlements. It is their right and the government should consider giving the funds to them so that they can acquire ships and save our territorial waters from foreign dominance.

What does Nigeria stand to gain by contesting for the IMO Category ‘C’ seat?