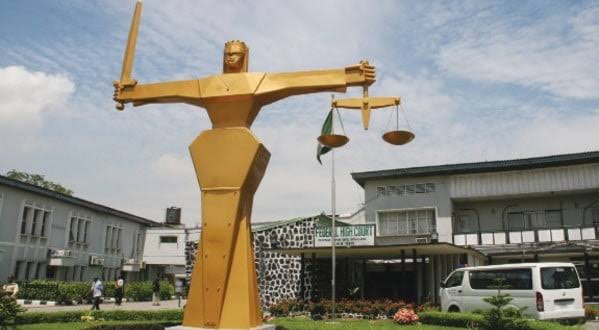 Festus, 47 and Oyinyechi, 46, are facing a three-count charge of conspiracy, obtaining money under false pretences and stealing.

They, however, pleaded not guilty to the charge.

The Prosecutor, Insp Antonia Osayande, told the court that the defendants committed the offences with some other persons still at large on  Aug. 4, 2022 at No 60 Bode Thomas St., Surulere, Lagos.

Osayande said the defendants collected the N8.1 million from the complainant, Mr Felix Oni, that they would help him clear a 40ft container of goods at Apapa Port, but failed to do so.

She said the defendants converted the money to their personal use.

Osayande said the offences contravened Sections 287 and 411 of the Criminal Law of Lagos State, 2015.

The Chief Magistrate, Mr Adewale Ojo, granted the defendants bail in the sum of N1 million each with two sureties in like sum.

Ojo adjourned the case until Feb. 8 for trial.