Home » Do you think the terminals operators deserve an extension or renewal of concession?

Do you think the terminals operators deserve an extension or renewal of concession? 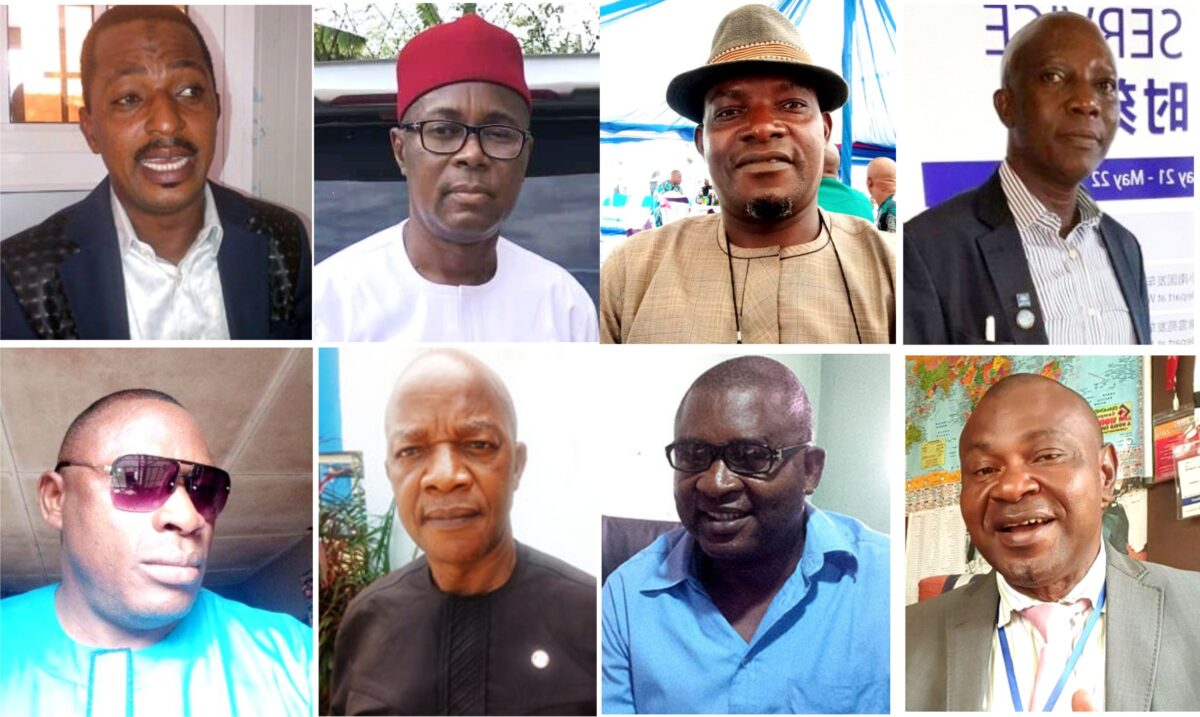 The privatisation law allows the renewal of concessionaires’ licenses for companies that have met the minimum requirements in the initial management of same concessioned spaces by upgrading the standard and advancing customers service delivery benchmark. Without dwelling into mentioning names, obviously we all know the companies that met these standards and those just taking advantage of the privilege to milk dry what was concessioned to them, without adding any value to it. We have some of the operators that are only concerned with increasing their charges without any minor repairs or upgrading, just because they have influences in the corridor of power. I implore the landlord and other departments saddled with the renewal to do thorough work on the post audit in the interest of Nigerians and the economy.

Before the last Minister left, they were talking about the renewal and the first thing they presented before the then-minister is that ordinarily we should be anxious to know their position with government. They are doing private business tied to government authorities and the permission has expired for over 2 years. There’s this fear of uncertainty which does not encourage investment. There is no doubt that the port concession with its imperfections has helped a lot. Government should only reconsider the aspect of the chargers. This is because their charges must be regulated and moderated. The government also ensure that they are meeting the terms and conditions of concession in terms of provision of necessary equipment. I am in support of the renewal of their concession, but under review conditions. Each terminal should make provisions to accommodate some number trucks in the terminal.

The main issue the terminal operators have is the issue of the tools; they are using to work. That is the major problem. Most of them lack the capacity to carry the level of consignment that are coming into their terminals. But if they bring new terminal operators to handle the terminals, where are they going to start from, because this thing is not automatic. When APMT, TICT, Ports and Cargoes and the rest of them started, it was a gradual process. They tried to get improved as the day go by. Cancelling the concession will not really work. I know there are lots of improvements now. Things will keep on improving. I don’t know if they are defaulting in the demands of NPA. I think we should just have patience with them.

No doubt, I think the terminal operators deserve renewals without further delay. They have contributed immensely to the narratives of the present ease of doing business in Nigeria ports with equipment and infrastructural commitments. However, I believe it will be best if their concession is renewed.

To some extent, I will say Yes. If they are saying they don’t want to renew the concession, which area are they at fault? How are they not effectively managed? Government is putting policies that are not favorable. When NPA was handling it, what did you do differently? Nothing. There were lots of stealing, bribery and corruption going on the ports then. Terminals operators are trying. They are doing business and there is no much turnover due to the government policies. The roads are not motorable, is it the duty of the Terminal operators to fix it? They deserved to be renewed.

The truth is that nothing seems to be working for now in the country especially in the public sector and that is as a result of the manner our way the government is running the system in Nigerian Project. We don’t even know who controls who or who is in charge of what. Every sector of the economy is under struggle the truth is that we are not looking at efficiency and proficiency of the terminals. What government is only interested in is what will bring money to its pocket. So in summary the issue of concession is inconsequential. It is not necessary. You don’t need to really bring new terminal operators. They should do an assessment looking at the pros and cons, then come up with a new approach.

I feel only the concession of PTML whose physical developments are visible and appreciable should be renewed. The physical port development index should be used as the minimum index for performance. Not only development, service delivery index too. APMT, ENL, ABTL, Green View, TICT, 5 Star Logistics, Ports and Cargos and Josephdam only got into the port facilities, destroyed many structures to create commercial spaces for themselves, with very little development but incrementally billed as years go by. But Grimaldi started from the scratch and still do now.

We all know the state of the port before they came in. They have invested in terms of infrastructure. Even though their service has not been too efficient like other developed countries. But with the massive deployment of cargo handling equipment, I believe their best is yet to come.