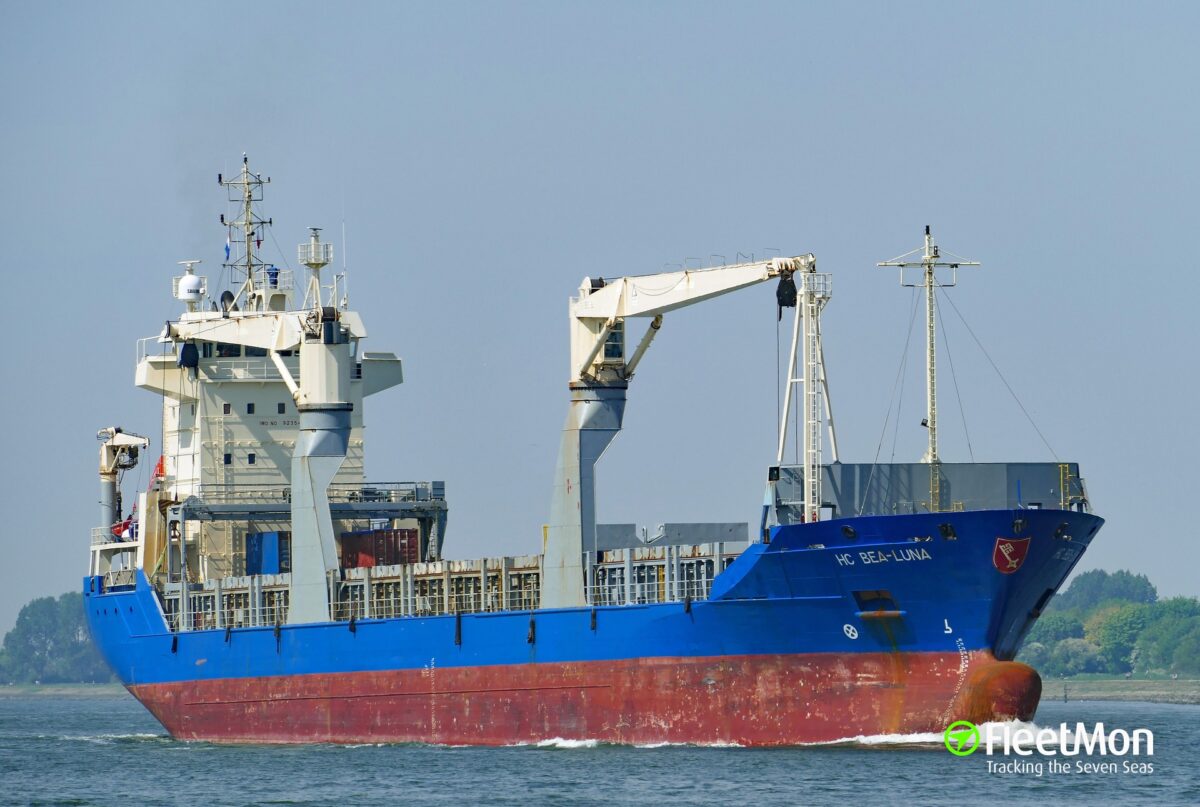 Cable: A chain or line (rope) bent to the anchor.

Calm: A wind or force less than one knot (knot: 1 nautical mile per hour).

Camel: A wooden float placed between a vessel and a dock acting as a fender.

Capstan-bar: A wooden bar which may be shipped in the capstan head for heaving around by hand (to heave up anchor or heavy objects by manpower).

Capstan: The vertical barrel device used to heave in cable or lines.

Captain of the Head: A guy who gets Head (toilet) cleaning detail.

Cast off: To let go.

Caulk: To fill in the seams with cotton or oakum.

Chafe: To wear the surface of a rope by rubbing against a solid object.

Chafing gear: A guard of canvas or rope put around spars, mooring lines, or rigging to prevent them from wearing out by rubbing against something.

Chain locker: A compartment forward where the chain cable is stowed.

Charley Noble: The galley smoke-pipe (cook’s stove pipe), named after The English sea captain who was noted for the scrupulous cleanliness and shine of the brass aboard his ship.

Check: To ease off gradually (go slower and move carefully).

Chief: The crew’s term for the chief engineer.

Chock: A heavy wooden or metal fitting secured on a deck or on a dock, with jaws, used for the lead or to guide lines or cables.

Choked: The falls foul in a block. The falls may be chocked or jammed intentionally for a temporary securing (holding).

Cleat: A fitting of wood or metal, with horns, used for securing lines (tying up).

Clipper bow: A stem curving up and forward in graceful line.

Cockpit: The well of a sailing vessel, especially a small boat, for the wheel and steerman.

Cofferdam: The space between two bulkheads set close together, especially between fuel tanks (two walls separated to use for drainage or safety).

Coil: To lay down rope in circular turns.

Coming around: To bring a sailing vessel into the wind and change to another tack. One who is influenced to a change of opinion.

Cork fenders: A fender made of granulated cork and covered with woven tarred stuff.

Cradle: A stowage rest for a ship’s boat.

Crow’s nest: The platform or tub on the mast for the look-out.

Cut-water: The foremost part of the stem, cutting the water as the vessel forges ahead.