Nigeria earned $34.22bn from the oil and gas sector in 2019, the Nigeria Extractive Industries Transparency Initiative said on Thursday. 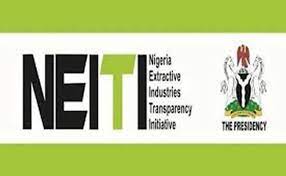 NEITI reported that the value of the 2019 domestic crude oil earnings was N2.72tn, adding that of this figure, N518.07bn was deducted for Petroleum Motor Spirit under-recovery by the NNPC.

Similarly, the sum of N126.66bn was incurred by the corporation as costs for pipeline repairs and maintenances which showed a difference of N96.38bn from the approved sum of N30.29bn for the purpose.

The report also pointed out that N31.84bn was also deducted for crude and product losses due to theft and sabotage in 2019.