Seven women who have distinguished themselves as agents of change from different sectors of the economy have been nominated for induction into the 2022 edition of MMS Woman of Fortune Hall of Fame (WoFHoF) being organized in honour of the Minister of Women Affairs, Dame Pauline Tallen, who is also a nominee. 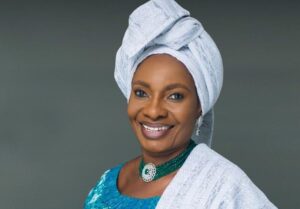 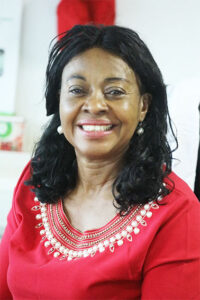 The Minister of Transportation, Engr.Muazu Sambo is expected to grace the occasion as the chief guest of honour, while the chairperson, Nigerian Ship-owners forum, Lady Margaret Orakwusi will chair the one-day event tagged: “Dame​ Pauline Tallen: From Zero to Heroine Purple​ Symposium​ which has the theme as :“Women Arise in Leadership, SMEs Development and Port Efficiency in a Multi-Port Concept Age in Nigeria”.

Slated for Thursday, October 20th, 2022 in Lagos, the programme will feature speakers and a panel session as well as the induction ceremony.

According to Mrs. Ifeoma Iloh, the Executive Secretary of MMS WoFHoF Initiative, the organizers, the theme seeks to review the place of women in corporate and political leadership in compelling notes and facts with a periscope on galvanizing and positioning women to harness the potentials in small and medium scale businesses across sectors while x-raying how they can drive port efficiency in a multi-port concept age in Nigeria as they leverage on skills, professional knowledge and technology to remain competitive in work and market places.​ 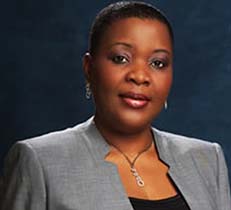 She explained that this “Year’s event is being planned in honour of the Minister of Women Affairs, Dame Pauline Tallen whose political career trajectory seemed hopeless at a start with the position of a councilor, who later became a two-time commissioner and a two-time minister as well as deputy governor of a state in a stretch of years of hard work, dedication and perseverance. She is a personification of Hope for the upcoming, struggling female political leaders as well as micro and small business owners in Africa.

MMS WOFHOF Initiative is a not-for-profit organization registered in Nigeria with relevant agencies and international certifications. It has Role Modeling,​Capacity Building​and​Leadership​ as areas of focus to deliver its objectives. Over 60 women of substances with invaluable records of achievement and career trajectory have been inducted into this fold and with their support and mentorship over 3000 women have been empowered since founded through tailored capacity building and financial assistance in form of grants and revolving loan scheme as well as scholarships.