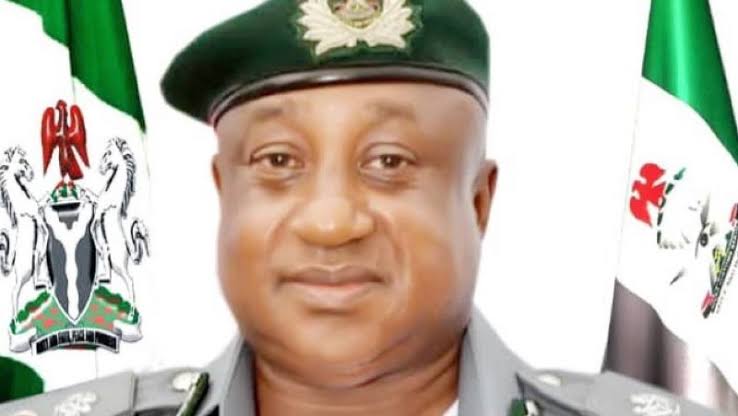 This is contained in a statement in Lagos, on Wednesday by Juliana Tomo, a Superintendent of Customs and the Command’s Public Relations Officer.

Tomo, also said that Mohammed Gidado, the Customs Area Controller (CAC), said the command had in the corresponding year of 2021 generated N19.05 billion.

“Comparing 2021 and 2022 revenues collected, there is an increased collection of N1.85 billion.

“This is due to an improved integrity of passengers’ in the declaration of goods and high level of compliance towards voluntary payment of (Couriers Parcels, Passengers Accompanied and Unaccompanied Baggage) Duty,” he said.

He noted that during the December 2022 review, the command collected N1.8 billion only and within the same period in 2021, the sum of N1.6 billion was generated.

“This simply implies that the command had an increased sum of N393.3 million only in 2022,” he said.

He noted that the seamless travelers’ clearance procedure adopted by the command as initiated by him over the period was worthwhile.

He added that this was as evidenced in the Murtala Muhammed International Airport command revenue collected between August and December 2022.

“This shows effectiveness of initiated and adopted strategies while measuring performance and challenges from August to December 2022, compared to the preceding year’s revenue collection of 2021.

“This I can say is towards a better performance in the near future,” he said.