Home » Do you support the ban on okada in Lagos, especially in Apapa?

Do you support the ban on okada in Lagos, especially in Apapa? 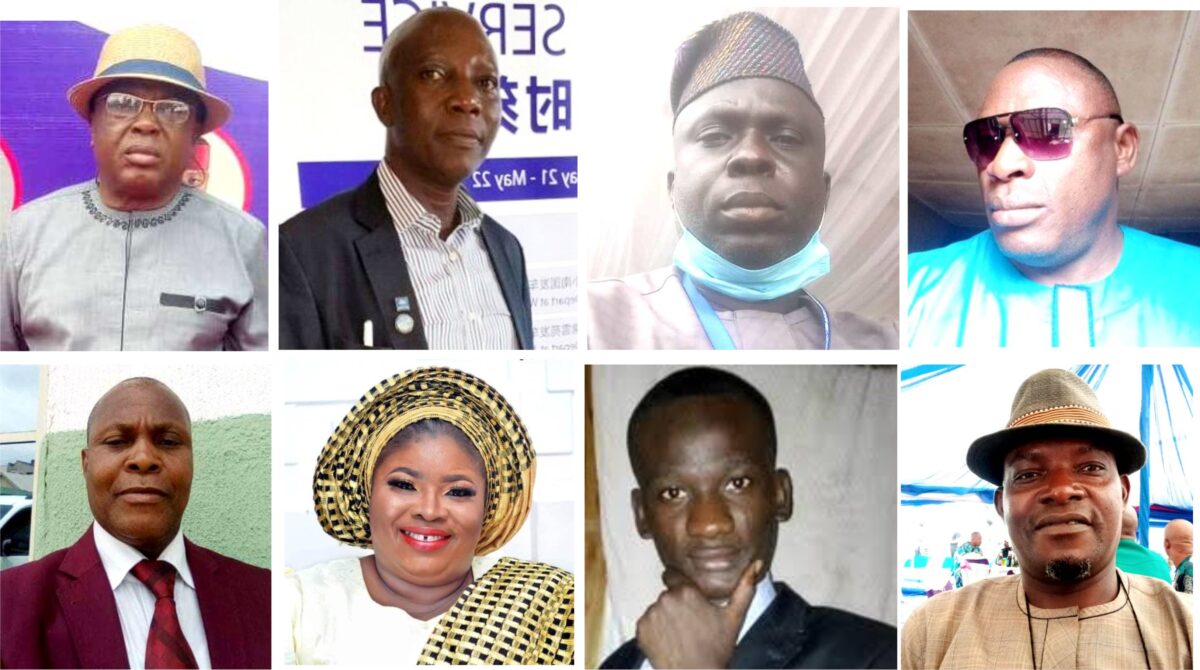 I am in full support of the ban on okada. The ban is long overdue. It is quite unfortunate that after such announcements, there’s no implementation. I am in support of it because security in the country is in a bad state and with these Okada boys, we are in trouble. We have many people lying in the hospital due to Okada accidents. It is also a big issue; security-wise. I don’t think anybody will be in support of Okada to be operating even in the whole of Nigeria. Okada was banned in Anambra and everything is going on fine over there.

In as much as the intention to ban is germane, unfortunately, we do not have credible alternative to and fro Apapa, especially the Apapa-Oshodi expressway axis. The government needs to remove the clogs on this road before the ban can be effective.

I support in totality. The slogan is “safety first”, which means we should consider safety above all. The hazards and nuisance they constitute are more than the benefits. Some years back they were banned because the Okada riders were killing us as they monitor people from their offices to banks and before you know it, you hear gunshots. If we are not being sentimental, the majority of these people are not Nigerians and they have more motives for it than what we are looking at. We should look at it more holistically, beyond the benefits of using Okada to move from one place to the other within Apapa. We would devise another way of moving. We should try as much as possible to curtail the hazards attached to the use of Okada.

I will never be in support of it. A reasonable government will not do such. If there is a ban on Okada, there is no way it will work in Apapa. I see it as a mere pronouncement. This is because the roads are still under construction. The way it is currently, it is only one lane that is opened and it is congested because we come down from Okada almost 20 times while plying the road. Do they want us to be trekking? This means the government would not be able to achieve the revenue target. The ban of Okada most especially at the Apapa axis is absolutely wrong. The government just wants to be hard. The order will not hold water.

The evil Okada is doing to us is more than good. We have a good number of those that are sent to orthopedic hospitals and those that have being killed by these Okada men. We cannot say because there is gridlock in Apapa, then we allow disorderliness to continue. They should have banned Okada earlier than now. So I think banning them now is a good thing for us in Apapa. This will help the Presidential Task Force to open the roads in order to allow buses to start coming to Apapa the way it used to be. Very soon the road at Mile 2 will be through while Ojuelegba road and Marine Bridge road are through. Once the Mile 2-TinCan road is through, we don’t need Okada. All we need is to enable us to plan our work and time. The ban is good.

I don’t usually use Okada. But I think the ban is a welcome development; if the government is ready to put the roads in order by making them motorable. It is not just an issue of banning Okada now but how do people get to Apapa or Tin Can from Mile 2? It is not going to be easy for those who ply those routes but that should not stop the government from doing what they want to do. The government should either make the roads motorable or provide other transport means for people going to Apapa, Tin Can or PTML this is because it is not everyone that can do that endurance trek.

Yes, I support it, but it can’t work in Apapa, because of the traffic situation there.

First and foremost, the Lagos State Government should have done a thorough work, especially on that axis of Apapa. Even though there is work going on the roads leading to Apapa, the engineers did not factor so many things into their work. They should have considered creating an easy way through which people can be going to work. If the road is free, there is no way people can be lamenting over Okada, because it is a threat to our lives. Most of us are not going to work with our vehicles, we take public transport, which can be cumbersome due to the traffic jam on the roads. I am happy with the ban only if there is an alternative way we can use to go to our offices and workplace. If this is achieved I would be in total support of the ban.