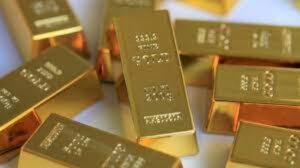 In a press statement, Ethiopia Federal Police said the contraband gold haul was seized on Saturday through the joint efforts with the federal customs authority and the Oromia region militia force.

“A double-pickup vehicle travelling from Negelle city to Dolo Ber locality in Southeastern Ethiopia was seized along with 16 kilograms of contraband gold haul after it tried to break through a security checkpoint,” the statement said.

The driver of the vehicle has been arrested and is under investigation, it said.

Ethiopia has undertaken a mass sensitisation campaign to combat contraband mining activities that have been partly blamed for unsatisfactory mining revenues in previous years.

Included in the campaign is a push to bring artisanal miners into the formal mining market.