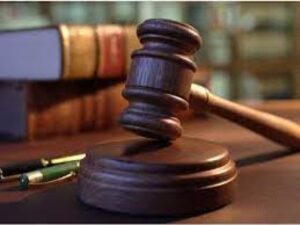 They, however, pleaded not guilty to the charge.

The Prosecution Counsel, Insp Kehinde Olatunde, said that the defendants committed the offence on June 17, 2021, while on transit to the Apapa Wharf in Lagos.

He said that the defendants being different drivers of different trucks conspired to divert the trucks conveying 400 bags of cocoa beans worth N35 million belonging to Mr Babatope Ogunsakin, the complainant.

The offence, he said, contravened the provisions of sections 287 and 411 of the Criminal Law of Lagos State, 2015.

The Chief Magistrate, Mrs F.M. Kayode-Alamu admitted the defendant to bail in the sum of N1 million each and two sureties each in like sum .

Kayode-Alamu also ordered the sureties to produce proof of evidence of tax payment for the last three years to the state government.

She adjourned the case until Nov. 2 for mention.