President Muhammadu Buhari said that his administration had deployed Free Trade Zones (FTZs) launchpad for economic development and growth in the country. 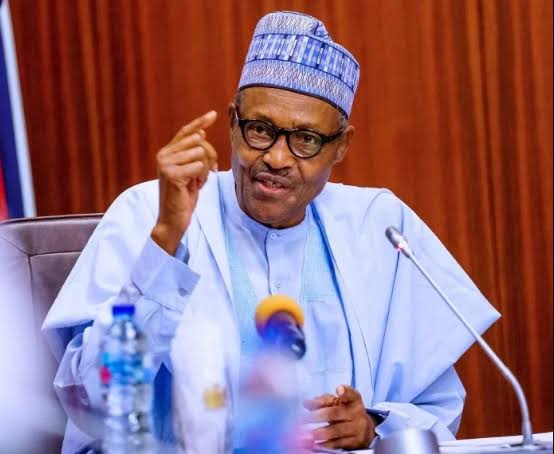 The President said this at the inauguration of Kano FTZ new administrative building and Nigeria Special Economic Zones Institute, on Tuesday in Kano.

Represented by the Minister of State, Industry, Trade and Investment, Amb. Maryam Katagum, the President said the FTZs scheme had been repositioned in infrastructure development to attain global competitiveness in the past seven years.

He said the scheme contributed enormously to the execution of the economic policies of the present administration.

This, he said, include the designation of six special economic zones, four international airports as free trade zones and attraction of investments worth $30 billion.

“The zones have attracted over $30 billion in investments which is expected to increase in the next few years with sustained incentives and aggressive investment drive.

“The presence of key enterprises in the zones is an attestation to the fact that FTZs are contributing immensely to the growth and industrialisation of the Nigerian economy.

“Under this administration, there has been geometric increase in the number of FTZs from 21 to 46,” the president said.

He enumerated other achievements of the present administration to include starting development of the largest U.S. consulate in the world at Eko Atlantic free zone, Lagos.

”It is estimated at 500 million dollars and will employ about 1,500 Nigerians in five years,” he said..

He said the committee had ensured unstoppable development of infrastructure in the FTZs across the country in the past seven years.

Also, the Chairman, Kano FTZ Investors Forum, Alhaji Umar Marshall appealed to the minister to clarify issue on the planned concession of Kano and Calabar FTZs, and how it would affect investors.

While commending the federal government for its support and commitment to the scheme, Marshall urged the minister to carry the forum along in the planned concessioning of Calabar and Kano FTZs.