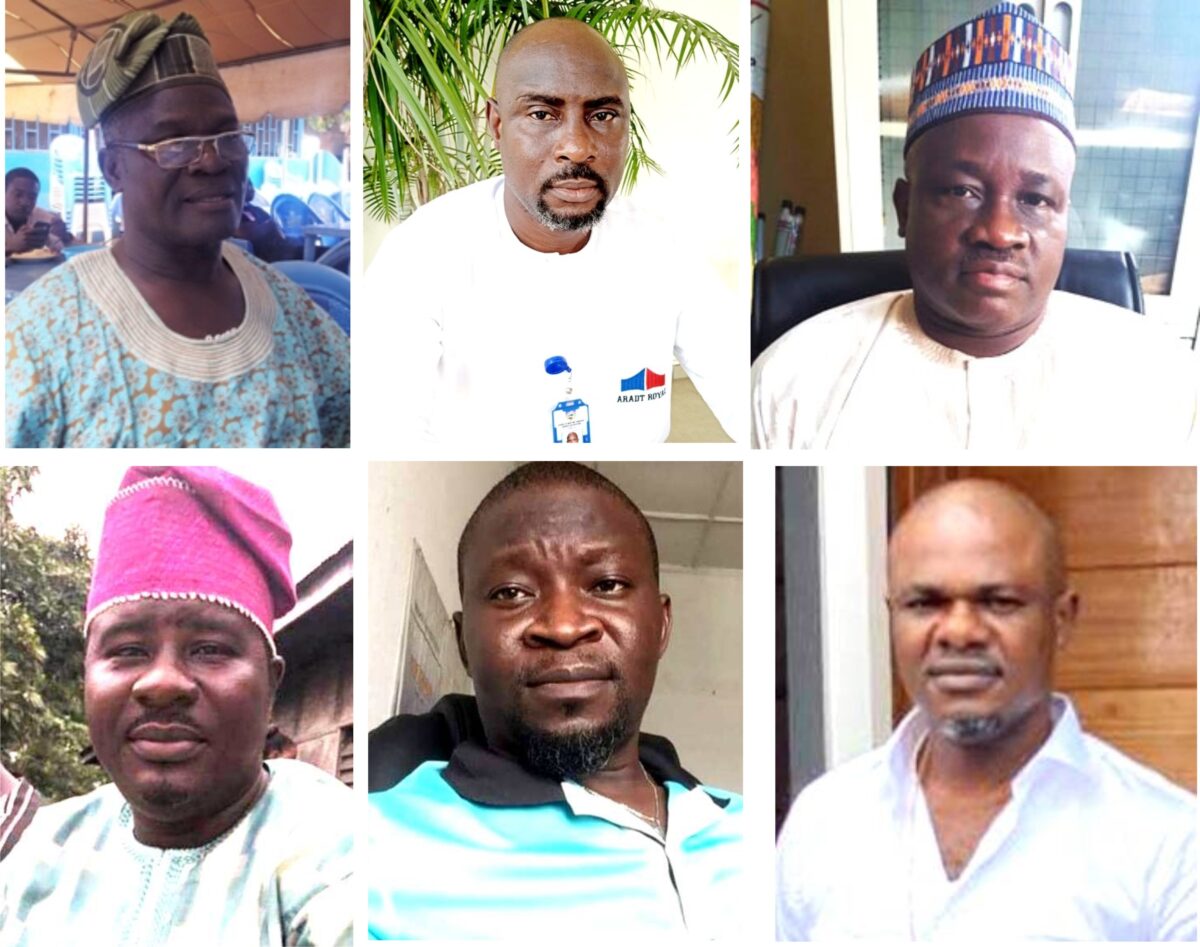 I am even surprised that we still have all of these extortions along the port access roads. That is why I am blaming it on the Eto system. The system has not been working as expected. My understanding of automation systems is a system that has no human interference. But as it is, there are lots of human interference of which the passing of trucks is still at the discretion of an individual or a group. So inasmuch as we still have people directing and dictating which truck to go or not, there is no how extortion, circumventing and every other corrupt practice will step. So the system is not working as it is supposed to. If it is working, I believe it will help to drastically remove the rate of extortion on our port access roads.

The extortion can be eradicated if the government departs from a “Revenue Based enforcement” and consider a Solution Based relationship. Where agencies of government are punitive, it leads to compromises and extortion.

If committees are constituted to solve a problem and operators/ practitioners are excluded, it amounts to addressing issues from a point of ignorance and that’s what we have now.

The issue of extortion is relative. Who are the people that will reduce the extortion? Are they actually involved? For me, I keep saying any union or association should not stand on the road and collect money from their members. They should rather go to their offices or various destinations to collect the money. In the process of collecting money, they cause traffic on the roads. So I am not in support of the collection of monies on the highway. No, it is out of proportion.

The issue is caused by the Nigerian Port Authority. They should remove all the NPA officials from the road and the Police. The checkpoints where people have an interface with them should be drastically reduced and NPA should return to their domain and not the roads. These will reduce the rate of extortion on our port access roads.

I think the only legal way of accessing the port is with your Terminal Delivery Order (TDO). Any other thing, agencies should not be on the road again. This is because their presence on the road leads to extortion of truckers. What are they doing there? Is there a toll gate there? Who are they giving the money to? We don’t need those multiple Police posts and checkpoints on the port access roads. Everything has been programmed and cannot be manipulated. Once you get to the gate, you’ll be denied if you are not eligible. So we don’t need anybody on the road because I don’t see any means of manipulation. These security agencies are not doing anything on the road but just standing as tax collectors for truck drivers. If any local government wants to collect revenue, let them build it in such a way that they get the revenue from each park or the port gate and not on the roads.

It is hinged on the willingness of the Lagos State Governor to make pronouncements and once those pronouncements are made, there should be serious enforcement and I’ll say within 24 hours they will vacate the roads. When the new Anambra State Government took over, it was just one pronouncement and everyone left the road. The same thing is applicable in Lagos too. The people there are also Nigerian hungry citizens who either because there’s no job constituted themselves to be monsters on the road to perpetuate this evil we are talking about. No one is bigger than the Government. Once the government is interested in solving this problem and makes public pronouncements the Police Commands and other security agencies within that jurisdiction will take heed. The problem we have is that the Police are lax, because they are also involved. He who comes to equity must come with clean hands.

What do you think is responsible for the slow pace in the implementation of AfCFTA in Nigeria?

What do you think can be done to curb incessant boat mishaps on Nigerian waters?