The General Manager, Lagos Waterways Authority (LASWA), Mr Oluwadamilola Emmanuel, has vowed to improve on safety on waterways to enable the government to achieve zero accident in 2023. 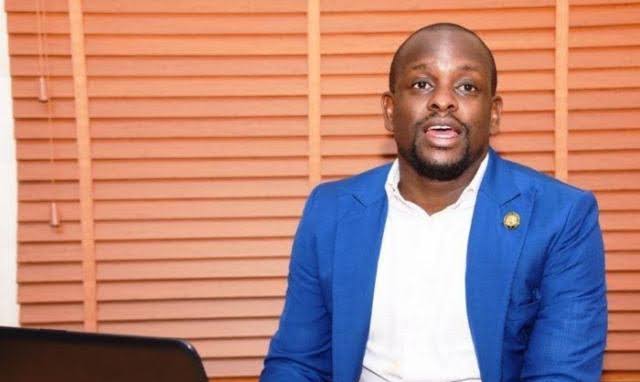 Emmanuel spoke in an interview on Friday, during the celebration of his 40th birthday, at Falomo, Lagos.

He said that only two accidents happened on Lagos Waterways in 2022 but regretted that lives were lost during the incidents.

The general manager, however, said that for the first time, a boat captain was sentenced to life imprisonment due to reckless operation which resulted in loss of lives of about 18 passengers.

He said that the authority would strengthen its regulations and standards to prevent any mishap in 2023, and enhance partnership with the federal government.

“With the establishment of Command and Control Centre which we now have, we can easily monitor, in addition to the extra water guard that we now have at our other locations.

“We have established strategic partnership to be able to ensure we have safe waterways,” he said.

Emmanuel said that the agency intended to optimise on the existing infrastructure such as jetties and terminals.

He said that Ikorodu and Badore terminals were coming up, and urged Lagos residents to  expect newer boats on the waterways.

The LASWA boss said the Lagos State Government had established 20 jetties and built six standard terminals across the state that were functioning effectively.

He attributed  his success as he was celebrating his 40th birthday to God, good people, and thanked the Lagos State Government for giving him opportunity to serve and help others.

“Many people have helped me and I have also helped people as well; I will continue to help.

“I’m looking forward to better years ahead than what has been achieved. I wish to see greater impact made in the lives of people, I wish to see a better society.”

Emmanuel said that the authority was working towards ensuring that more passengers patronise the waterways, and linking the rail to its operations.

He said that LASWA was working to improve the services and operations of its manpower to build passenger confidence on water transportation.

Emmanuel said that the state government’s priority was to achieve seamless operations in transportation which was the first letter in the THEMES Agenda of the Gov. Babajide Sanwo-Olu-led administration.

He said that the government had partnered with the French Government to support them with funds towards improving on water infrastructure.