The experts said this in separate interviews on Friday in Lagos. 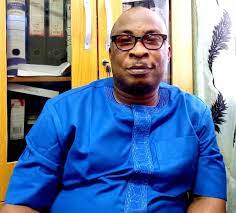 “The industry has not really gained much and we have not moved forward even with the port concession that we had.

He explained that in reviewing the port concession, stakeholders should be carried along.

Farinto said as a way forward, government should look into the generalisation of the cargo throughput that terminal operators pay.

“There should be a ministry of maritime affairs separate from the ministry of transportation; so that in line with Sustainable Development Goals of World Bank, number 14, they would be able to fully harness the potential of the maritime sector. 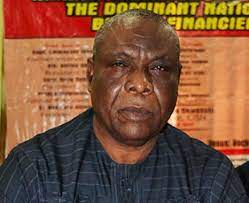 “Most of the access roads to the ports are very bad, by now we need to have a port development plan to cover 2030 or 2040, because the ports we have now have been overstretched,” he said.

Also, a shipper, Mr Jonathan Nicole, noted that there was need for the country to be self-sufficient so that it would reduce importation.

“At 62 we are managing to survive in the maritime sector and the inflow of goods has not been good for importers at all.

“At the moment the cost of doing business is high because of exchange rate instability. When naira is not stable one cannot even plan, so government should put policies in place to help importers,” he said.

Nicole, also a member of Shippers Association of Lagos State (SALS), said importers incurred losses due to unfavourable policies at the port and if it continued like this for the next five years, the maritime sector would collapse.

“In the maritime sector, the only thing we are expecting is for the African Continental Free Trade Agreement to work, and the issue of security should be looked into to ensure trade moves smoothly.

“Government should look at tariffs at port and the operations of Customs to ensure seamless operations at the port,” he said.

He urged that after next year’s election, the incoming government should go back to the drawing board to fashion out how a new port order will be introduced.