An Economist, Prof. Mike Obadan, has urged Nigerians to be more involved in exportation of goods and services than importation to increase the country’s foreign exchange earnings. 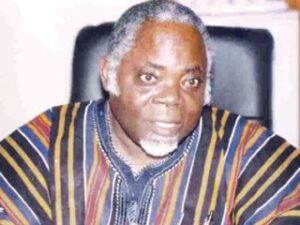 Obadan, a Non-Executive Director of the Central Bank of Nigeria (CBN) made the call in an interview in Benin on Thursday.

He said the more foreign exchange the country earned, the more positive the effect would have on the value of the Naira.

“The marginal propensity to import goods and services is much higher than the propensity to export and earn foreign exchange and this is having negative impact on the Nigerian economy.

“The stock of foreign exchange earnings has been depleted to a level that deserves some concern,” he said.

Obadan said that low foreign exchange earnings coupled with the high inflation rate would continue to impact negatively on the country’s exchange rates compared with other nations.

He therefore urged exporters to key into the different Federal Government’s export promotion incentives and loans to boost export of non-oil products from the country.