Nigeria recorded trade in services deficit of $33.7bn in 2019, even as its merchandise exports fell by 14.1 per cent in the same year, according to the United Nations. 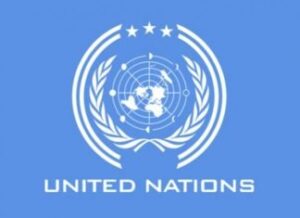 In a related development, United Nations Centre for Trade and Development said in a new report that foreign direct investments into Nigeria and other sub-Saharan African countries rose by 22 per cent in the first quarter of 2021.

UNCTAD, in its Global Investment Trend Monitor, said the number of announced greenfield investment projects and international project finance deals to sub-Saharan Africa declined by 28 per cent to 207, and four per cent to 345 respectively.

UNCTAD said, “Global FDI flows in the first half of 2021 reached an estimated $852bn, showing stronger than expected rebound momentum.