Real growth of the oil sector was –26.04% (year-on-year) in the first quarter of 2022, indicating a decrease of 23.83 per cent points relative to the rate recorded in the corresponding quarter of 2021, figures by the National Bureau of Statistics have revealed. 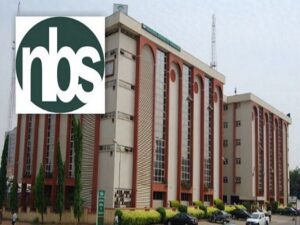 The oil sector contributed 6.63 per cent to the total real GDP in Q1 2022, down from the figures recorded in the corresponding period of 2021 and up compared to the preceding quarter, where it contributed 9.25 per cent and 5.19 per cent respectively.

The drop in daily production raises further concern amid Nigeria’s inability to meet OPEC’s target of 1.772mbpd. Last month, the Petroleum and Natural Gas Senior Staff Association of Nigeria had called on the Federal Government to shore up efforts towards tackling incessant cases of oil theft that had played a contributory role in the decline of Nigeria’s oil production.