Home » What are your expectations from the new Minister of Transportation? 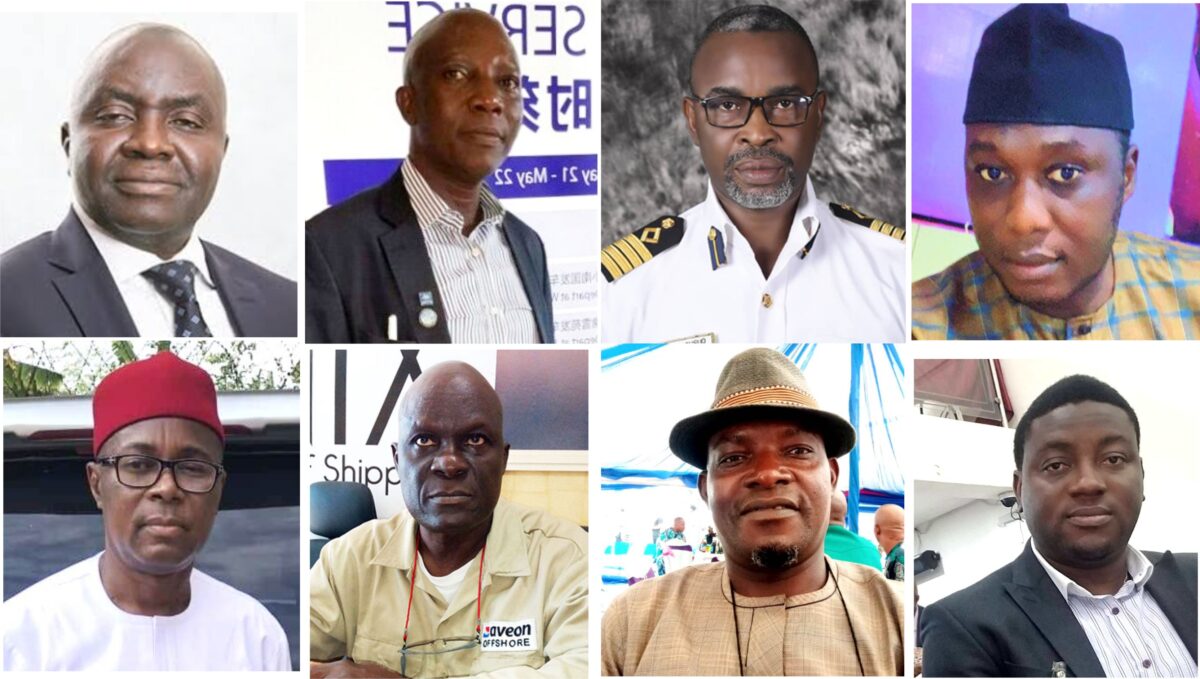 We expect that he sustains all efforts at reforming the transportation sector, starting with the ports. There are a whole lot of issues around the port such as port congestion, lack of infrastructure, and process coordination with stakeholders, among others.
We expect him to make the port more investment-friendly for all the stakeholders. We also look forward to a lot of work in the railway sector that his predecessor has started. He should ensure that the momentum that was generated by the former minister is sustained.

We expect that the newly-appointed Minister of Transportation will ensure the continuity of the good work his predecessor has started and possible additional efforts. I really don’t expect any new things or developments from him. This is because the terminal date of the present government is almost here.

We don’t expect much from him, because the time for his administration is too short. We the seafarers expect that he looks into the Cabotage sector and ensure the gaps and challenges we are facing are addressed. He should also look into the issue of national carrier and the creation of jobs for seafarers. However, it is quite unfortunate that he does not have much time.

He should key into the programmes of the immediate past Minister and particularly Minister of State. We have complained about the activities of shipping companies regarding the improper running of the holding bays. We expect that he will address the difficulty in getting our container deposits and also shipping companies’ new interest in moving into the freight forwarding business. We expect the minister to ensure that the shipping companies remain in their areas of specialization. The Ministry of Transportation must work in synergy with the Ministry of Finance in order to get a seamless operation in the port industry because the Customs are major stakeholders. We also expect they give CRFFN some relative autonomy to operate. He should also constantly engage stakeholders and sustain the current policies of the ministry.

The Minister has a challenge of short tenure and many workloads to face. There are so many expectations from stakeholders. The good things are, the Minister is in a known terrain having served as Area Manager in NIWA and worked in NPA before.
However, the Ministry already has records of stakeholder’s short term expectations. The Minister only has to carry the stakeholders along in the executions.

We expect him to look into the issue of Container deposits. He should put his eye on the ground by making sure he works hand-in-hand with the shipping companies, terminal operators, Nigerian Ports Authority, Shippers’ Council and other stakeholders. He should also look into the facilities in the port and ensure the SOPs work out. We are full of expectations and we want him to address these issues.

Maritime is a very complicated sector, plus the entire Ministry of Transportation is very complex. It would take a Minister about six months or one year to get up to speed and we have few months to the end of the Buhari administration. I’m still trying to understand the rationale behind this last minute reshuffling
The last Minister of State for Transport did a very good job in her last tour. I only hope the new Minister would take a proper debrief from her and pick up from exactly where she stopped. No time for new experiments. We pray that God grants him the wisdom to manage the Ministry and we wish him a smooth tenure.