What do you think is responsible for the drop of piracy at the Gulf of Guinea as reported by the IMB? 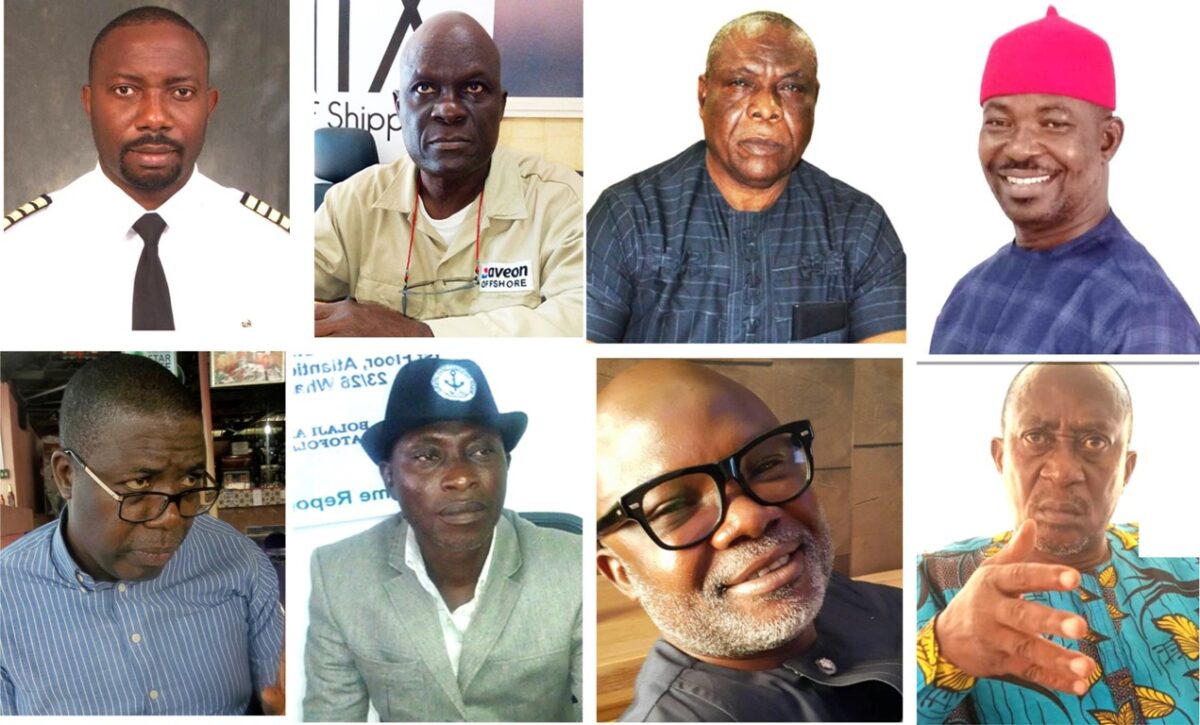 There’s a worldwide decline. Not just in the Gulf of Guinea. This is caused by various factors. The presence of private maritime security providers is a major contributory factor. There is also the presence of foreign Navies in our waters such as the British, American, Danish, Italian, French, Dutch to protect their interests. In conclusion, most of it is due to international efforts. We have only showcased what we have and what we have, hasn’t been tested in anger. If you want to test the system you have, stop the partnering and tell the foreign navies to leave your waters. Then only we will know if we are self-sufficient, effective, and independent. But by my intellectual assessment and the maritime intelligence within my space, we are not! The Nigerian authorities are doing all they can, within the limits of their current capacity. My advice to shipping is: don’t lose guard. Keep the vigilance and anti-measure you are taking, ongoing.

Collectively, we are supporting the government with the measures they are putting in place. This means all the measures are being effective. It is a deterrent to would-be pirates, because they know that they will be detected. So what the capability of what the government has on ground and what the international community has added, have given us good results. It is a welcomed development.

It is a concerted attack from different countries that are bringing about the result of the decline. Normally, when pirates know that there is a concentration of security around a particular area, they leave that area and go to other areas that are porous. Other countries have signified their readiness to help Nigeria and countries within the Gulf of Guinea over this maritime piracy. We think we should give kudos to all those who are competent in quelling piracy.

There has certainly been a decline in the rate of piracy in the Gulf of Guinea. I think this is due to the efforts of the Deep Blue Project by NIMASA. As a little child is given some time to grow, so I think with time, we will get better results from the Deep Blue Project. We must commend the efforts of NIMASA in ensuring that piracy on our waters is brought to the barest minimum.

Of a truth, piracy and other criminal activities is declining on the Gulf of Guinea and Nigerian territorial waters. I think the Nigerian Maritime Administration and Safety Agency is winning the war. I don’t think there is a need for another law upon law. It is just for us to ensure the implementation of the one we have.

I believe the Deep Blue assets is responsible for the decline. That is the security boats and the technology involved has deterred the piracy in the Gulf of Guinea, such that even before you carry out any operation, you would be detected. But there are still kidnappings in the riverine areas. With the combined efforts of the aerial, sea and land, I want the government to improve on intelligence gathering, so that they can know the soft and hard spot areas and the hideouts of the pirates. Also, there should be more jobs for the people. We need more labour force to secure the waterways. But for now, the Deep Blue assets are working.

I think the Deep Blue Project by NIMASA has influenced the decline in piracy. The launching of the project waded-off the pirates from the waters. Although there are speculations that during rainy seasons piracy always drop but that is just speculative. This is because this time last year, piracy was still on the high side with the pirates still on the rampage. That is why definitely we have to look at the Deep Blue Project.

There is a difference between sea piracy and sea robbery which takes place on our territorial waters. I want to attribute the reduction of sea robbery activities or piracy at the Gulf of Guinea to the engagement and empowerment of these youths at the Niger Delta. Empowerment in the sense that there are lots of programmes coming up in agriculture, skill acquisition and others that have provided opportunities for the youths and waded them off the waters. If they are not occupied to a degree of assured continuity, they have nothing to do than to go back to the sea to survive. All multinationals go the extra mile in getting private security vessels and pay by them.

Tags: IMBpiracy at the Gulf of Guinea

What is your take about the “marriage” between the ANLCA and NAGAFF?