Home » What solutions can you proffer to the lingering ANLCA crises? 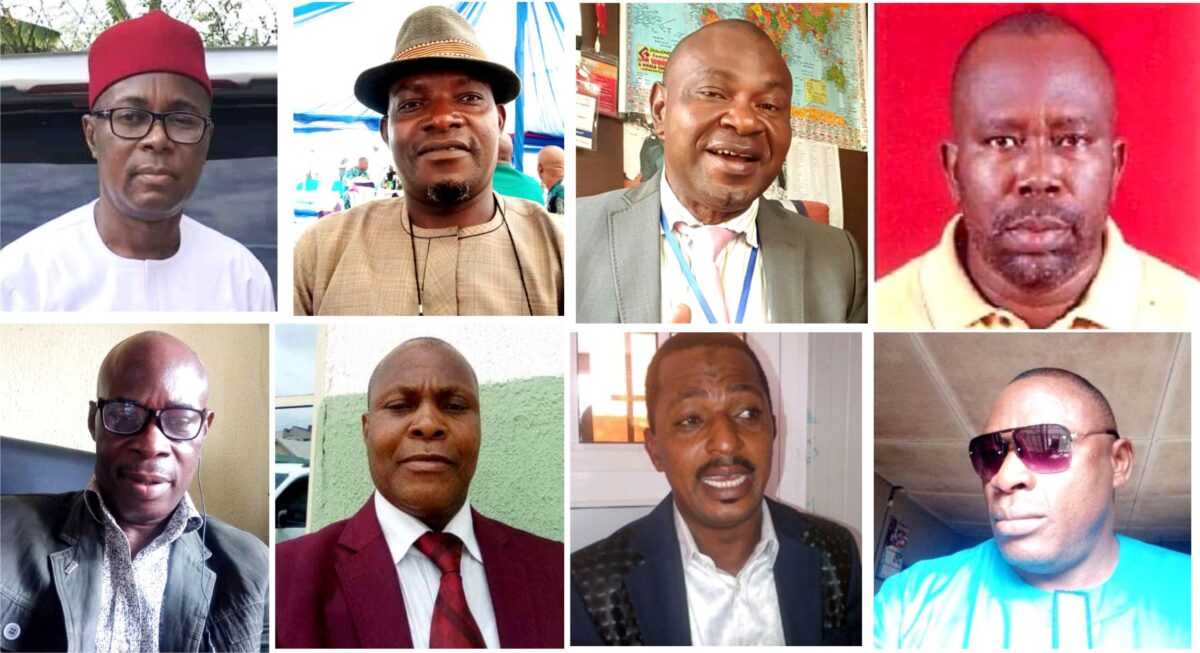 ANLCA crisis has been with us for some time and in all honesty it is affecting the freight forwarding industry. There should be mechanisms to handle internal crisis. Nobody can know the problem better than the members of ANLCA themselves. They are the one to compromise on both sides to let peace be. They should go back, do a thorough soul searching and find a solution to the problems. They should actually treat the issue as a family matter. The CRFFN appears incapacitated in handling this thing. The Minister of Transportation himself can at a time wave the big stick, because most of the time issues like this are not easily settled in court. The regulatory authorities can help them resolve this matter and once some individuals are the stumbling block, they could be isolated.

The issue of ANLCA is something that baffles everyone. They are supposed to be at the forefront of the associations in freight forwarding. I don’t know why the leadership and the Board of Trustees are still having loggerheads. I would advise the newly appointed interim President who is my very good friend to be careful because the politics there is too much. We pray that they just understand themselves and see how they can be able to solve the problem. The tussle is an internal thing and external advice might not go far. It boils down to sitting at a round-table and agreeing within themselves. The problem is based on personal interests.

The ANLCA crisis is being fueled by greed and ego. If only the various contending groups know what their crisis is causing the freight forwarding family, they would have retraced their steps. ANLCA is the biggest, oldest and most influential association in the industry. The moment ANLCA gets it right, the other associations will get it right. This crisis is robbing agents of their benefits from the Customs. I will advise the contending voices that the earlier they come together to sheath their swords and chart a way forward the better for all. They have big wigs and elder statesmen who can call them together but it seems that they are polarized. They should swallow their pride, keep the ego aside and look at the bigger picture of the welfare of the association and the industry.

The crisis in ANLCA, which in my opinion is about nothing concrete, was created and sustained by egoism powered by questionable wealth. If the so-called leaders are actually leaders, they should have resolved the crisis long ago. The Nigerian Bar Association for example had a more serious crisis not long ago in which lawyers from Northern Nigeria formed a parallel association. The leadership of that association solved that problem through dialogue. So, as long as people keep dancing naked in public, the crisis will continue to linger.

I suggest that if the crisis subsists, ANCLA should leave the port, because they are the problems we are facing in the industry currently. The industry is directly or remotely affected by this crisis and we know it. ANLCA should be proscribed and let peace return to the industry. The crisis may never end. CRFFN, being the regulator should come in and proscribe ANLCA for causing trouble in the industry. It is a shame.

We don’t expect a parallel kind of association where everyone will agree to do one thing. There’s a diversity in disunity. ANLCA is unique in its nature because the struggle in ANLCA is on issues of leadership and structure. They just need to form a synergy together with other sister associations to form a voice. I will suggest that people wait for their time but they are in a hurry to get power without being tutored or without going through mentorship. Money is a catalyst that if it is not well managed can trigger people to do what they are not ready to do. That is what of happening in ANLCA. We are hoping that before the end of this year, the ANLCA case will come to an end.

I can only implore all the factional groups to sheath their swords and embrace dialogue. This is the only way peace can be restored in the association and the lingering crisis resolved.

My candid advice goes to the deposed Acting President. There is an adage that when you know the kind of problem or sickness you have, you would know the remedy to apply. Kayode knows his enemies who are also his brothers in the maritime industry. He is just expected to go to them and apologise. He should prostrate to them and tell them he is sorry because he has greater places to go and without them, he cannot go forward. The problem and solution lies with him. He is at the center of it all. Until he humbles himself, I’m afraid the problem will still linger.