Home » What’s your assessment of the Nigerian maritime industry at 62 years?

What’s your assessment of the Nigerian maritime industry at 62 years? 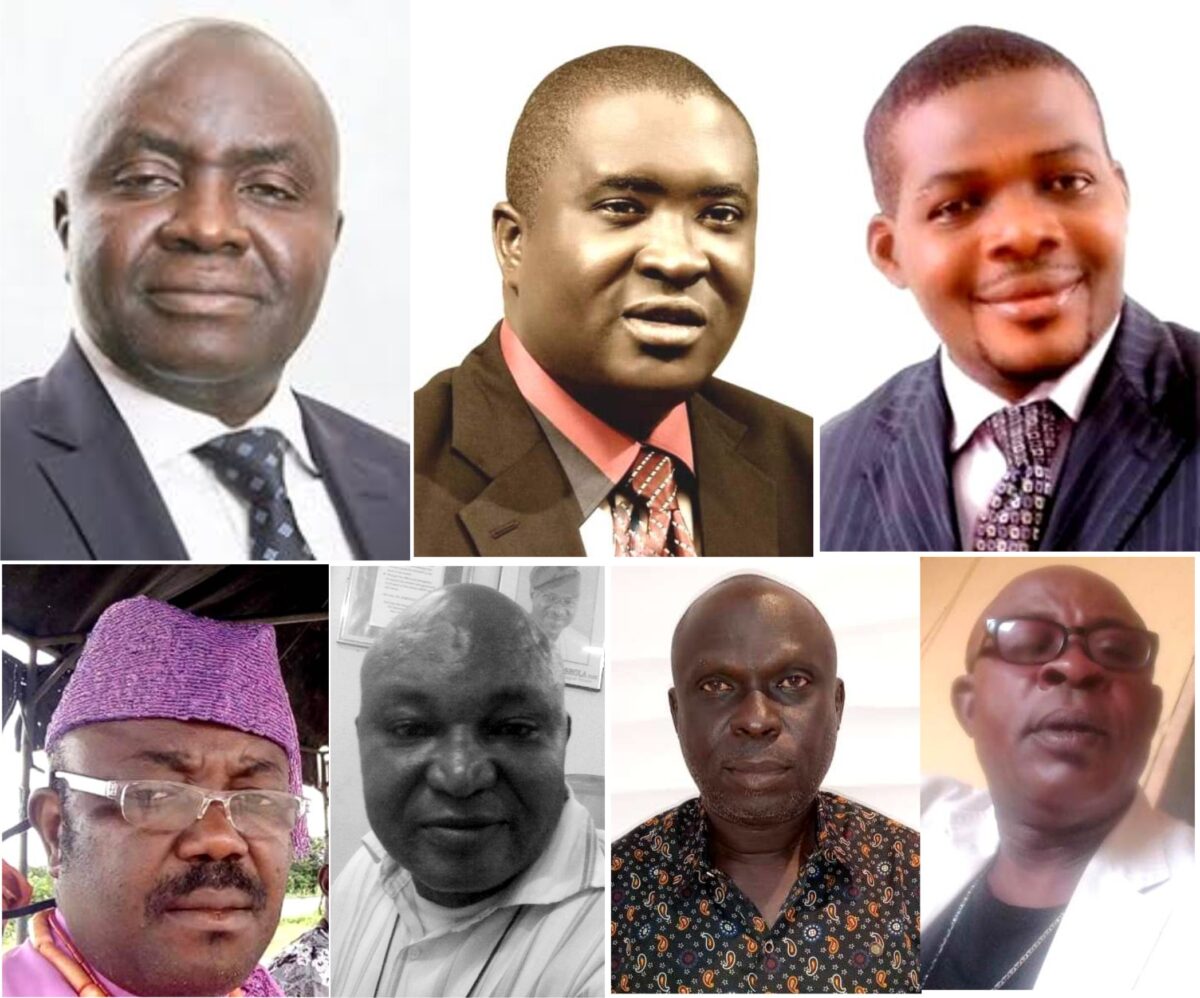 The maritime industry is still weak. There are still a whole lot of challenges. We have issues with the fact that in the shipping segment in the industry, there is very little indigenous participation. There should be deliberate efforts to bring indigenous ship owners and those who are into the shipping business into the mainstream of maritime as far as shipping is concerned. The CVFF has also not been disbursed. The use of technology in our maritime space particularly in cargo clearing and the use of single window are still very big issues. Some of these things are even present in smaller countries. Nigeria should be the maritime hub for the West African sub region. We still have issues of traffic congestion at the port, rigorous documentation, multiple checkpoints and the likes. There is still a whole lot of work to do.

The assessment would have been a positive one if we allow what works in other climes work in Nigeria. The Cabotage regime is supposed to have been a better vehicle for the maritime industry to drive very well in Nigeria. It is so unfortunate that we have not utilized that. A lot of things have been said by NIMASA as regards the disbursement of the CVFF, but nothing has been done till now. We have not gotten there, but we will still get there.

I don’t see much improvement or progress. I know that the Customs is trying to push their electronic processes, but there is no good management. What is killing the industry is not lack of ideas, but lack of good management. We have not gotten a round peg in a round hole. It is the management that has been the bane of deterioration in the maritime and shipping sector.
However, it has not been so bad. There have been one or two improvements and developments. The work going on the port access roads are taking too long. The rate of corruption is very high and something should be done about. I score the maritime sector 46 percent.

The Maritime industry has not done badly. We have issues with government interference and our domestication is poor. We need core professionals at the helms of affairs in the Maritime sector. This will go a long way. Core maritime experts should be put in positions where they are specialized, so that they can give back their experience and build the maritime sector to be where it should be. I think we should turn a leaf and our maritime industry will surpass those days we have witnessed.