The Association of Nigeria Licensed Customs Agents (ANLCA) has urged the Blue Economy Committee to go beyond conference room talk and paper work and address real challenges militating against full harvesting of the maritime environment benefits in a sustainable manner. 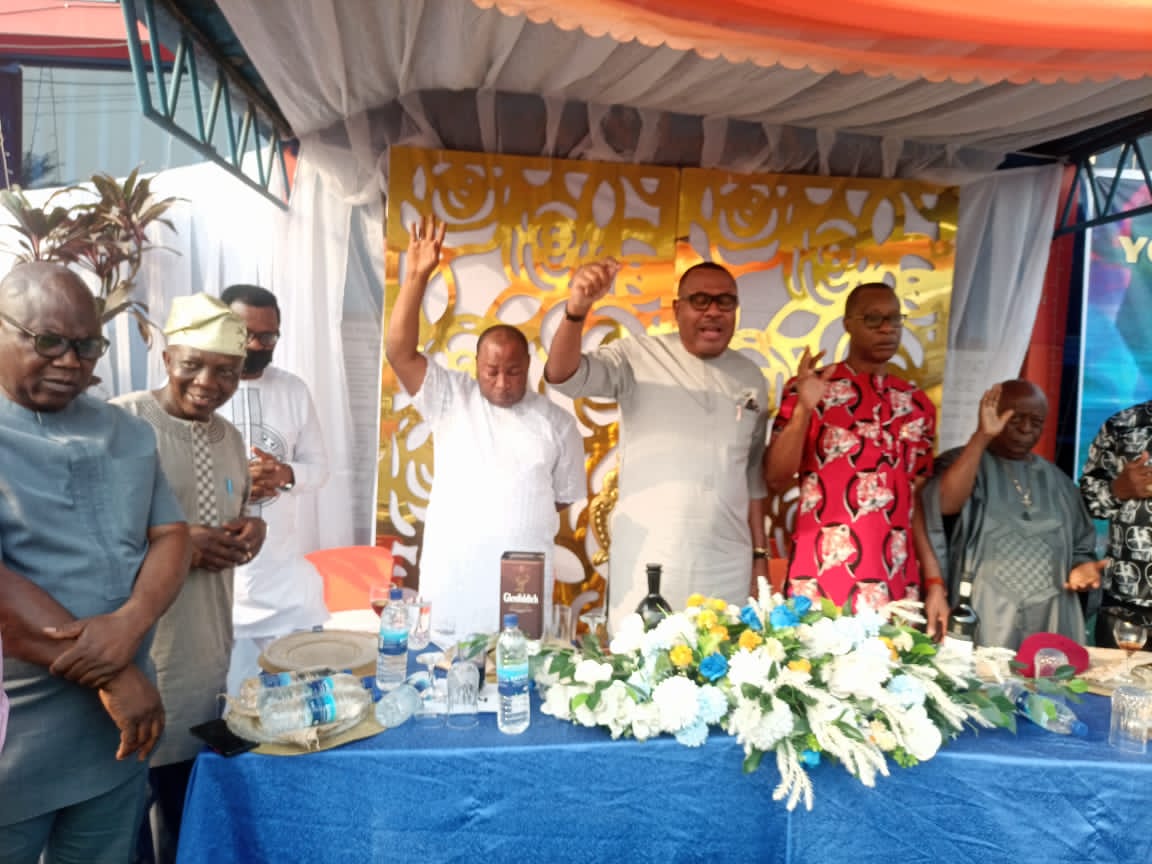 Speaking during a press conference in Lagos over the weekend after the association’s National Executive Council (NEC) meeting at its secretariat, the ANLCA President, Mr Tony Iju Nwabunike who commended the federal government for its recent inauguration of an expanded partnership committee on Blue Economy chaired by the Vice President Prof Yemi Osinbajo, noted that the move can be considered as a very bold step in the right direction

He however noted that as a body of customs brokers, practitioners and investors with vast experience in trade matters, the federal government should include freight agents in such committees.

ANLCA, at the meeting also urged the federal government to be cautious before signing the $3.1billion Customs modernization project.

The ANLCA President expressed worry that the 20-year project could be another venture that will deepen the country’s debts, even as he urged the government to expedite action on the deployment of scanners at the ports.

He said: “We want to advise the federal government to be careful before signing into the $3.1billion Customs modernisation project which, we heard, will run for 20 years. We urge President Muhammadu Buhari and the Finance Minister to avoid assenting to the deal Nigeria is already in serious debts and customs being a strategic non-oil revenue earner for government shouldn’t be tied to another long term re-payments for two decades.”

“We call on the National Assembly to ensure the Federal Ministry of Finance, Nigeria Customs Service and all parties involved observe due diligence, so that the project won’t trap the country in another long debt repayment for 20 years and maybe for lesser value.”

Also speaking on the N4.1trillion revenue target given to Customs, Nwabunike said the outrageous target would undermine the nation’s economy.

“This high target will place the NCS under pressure of high revenue collection and undermine the trade facilitation role that the service should render. Pursuing bigger revenue and failing to strengthen trade results in greater losses to the country as investments are either threatened, reduced or made non-existent. Totality of customs efforts deployed into revenue pursuit reduces the service productivity in many ways,” added.

Speaking on the controversies surrounding the tenure of the current NECOM, the President informed that his administration will elapse in April 2023, noting that the review of five-year single tenure was adopted at the previous NEC meeting in 2020 in Owerri, Imo state, where it was agreed that the new five- regime takes-off with his administration.

“For those expelled and suspended persons, we are open to reconsidering our decision on them if we see genuine remorse and repentance. We can only do this if we see true change in behaviour and resolve on their part; sort of amnesty and readmitting them,” he said.