About 619.7 million barrels of crude oil, valued at about N16.25 trillion have been stolen in the last 12 years, the Nigerian Extractive Industry Transparency Initiative (NEITI) has said. 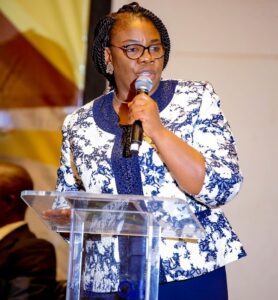 NEITI disclosed this on Wednesday, in a statement signed by its Head, Communications and Advocacy, Obiageli Onuorah.

NEITI however assured that it would support move by the Federal Government to investigate crude oil theft in the country, adding that the development has worsened the nation’s crude oil output and destabilised budget and economic plans.

According to information and data provided by an average of eight companies, the losses occurred from 2009 to 2020.

“It is regrettable that at a time Nigeria’s economy is largely dependent on oil revenues, some Nigerians would choose to collude with foreign nationals to steal and sabotage the main sources of revenue for the federation,” NEITI said.